Skipping ropes with the Impressionists

The path among the trees, depicted in the above Camille Pissaro‘s painting, is one on which I have run along many times while I was growing up. The enchanted forest, the glorious park.

Marly-le-Roi, my childhood playground, is situated in the region which had been the main inspiration for the Impressionists. I did not know, then, what an IMPRESSIONIST was. But like them, I was drawn to the aesthetics of the local geography. There was definitely a gentleness in the landscapes, just a short ride away from Paris.

The waterhole, built for the Sun King’s horses used in pulling the royal carriages,  was a scene Alfred Sisley returned often to as you can see below. While growing up, the water level in it was not high enough to dive in, but boys being boys, some of us did try. One of my childhood buddies’s father did and failed. He died instantly, most likely from a broken neck. Our mothers used that as an example to instill fear in our hearts: See what can happen! Many of us ignored it.

[Alexandre Dumas wrote The Count of  Monte Cristo in Marly-le-Roi.] 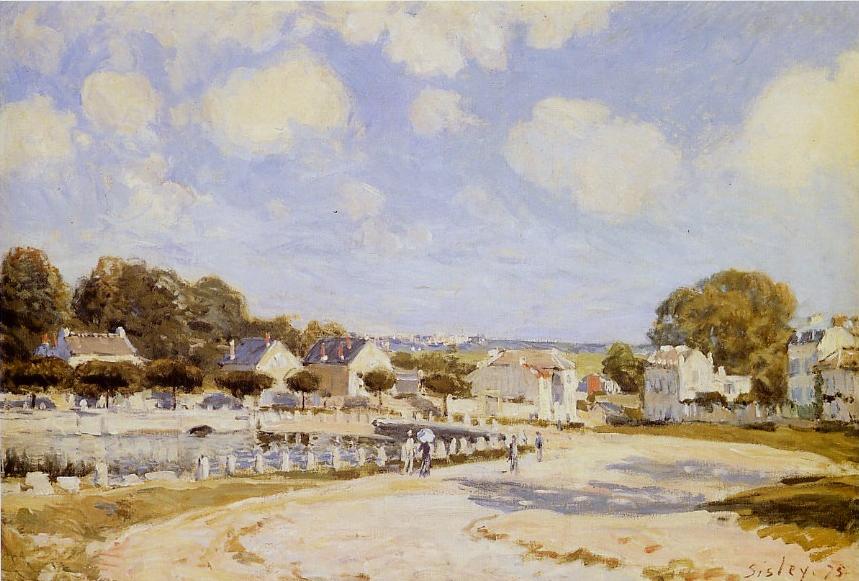 [I took my first photograph there too. – See below] 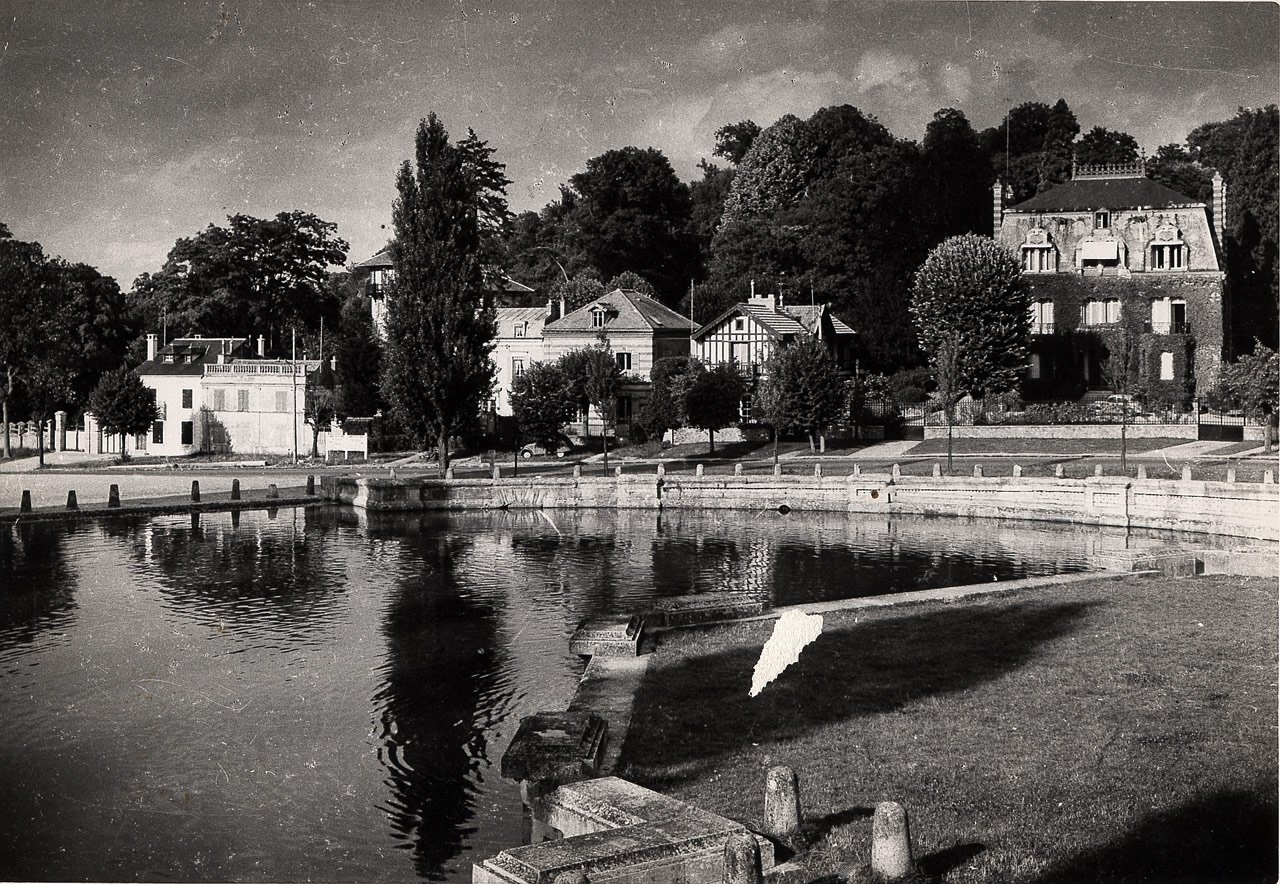 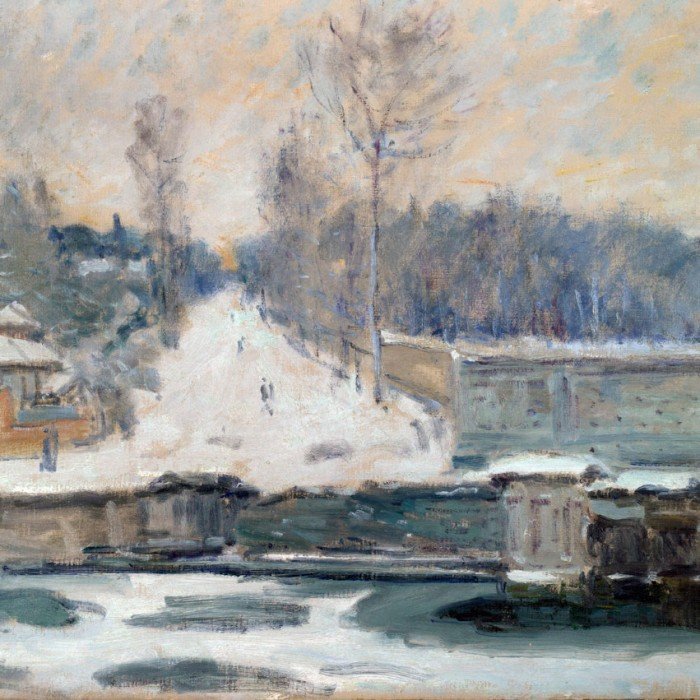 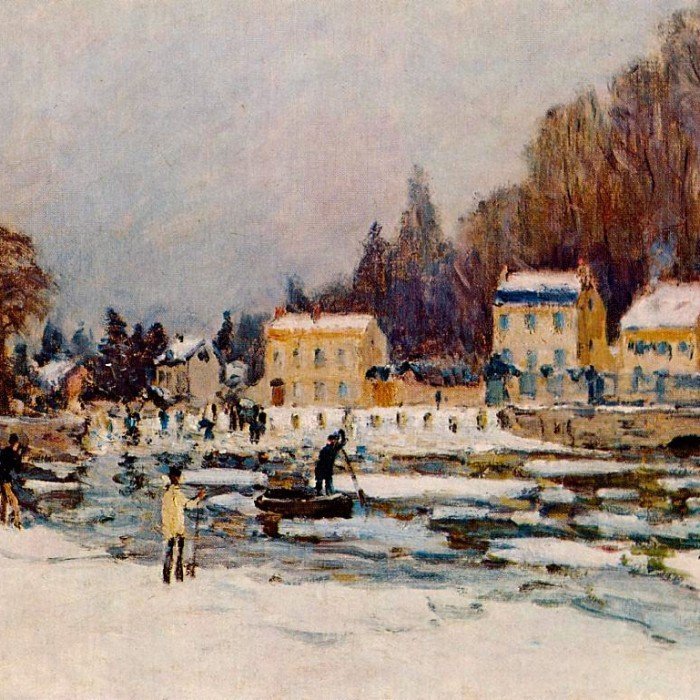 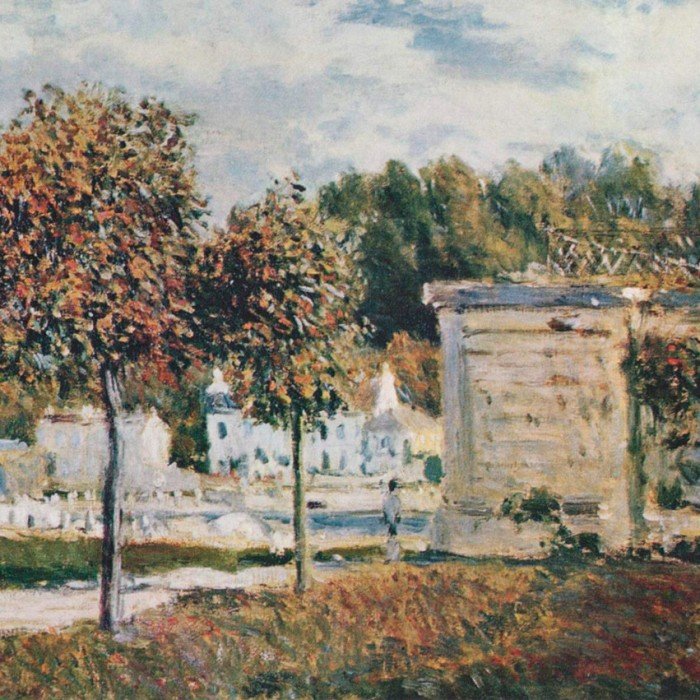 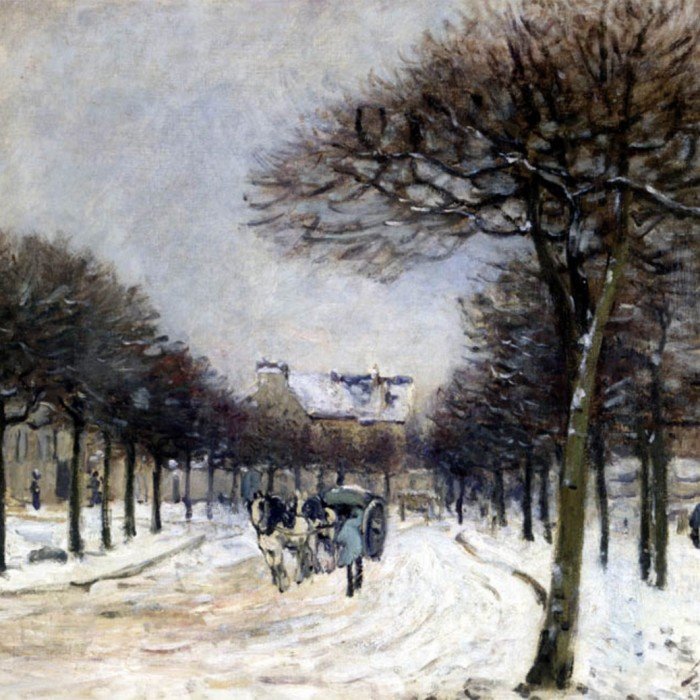 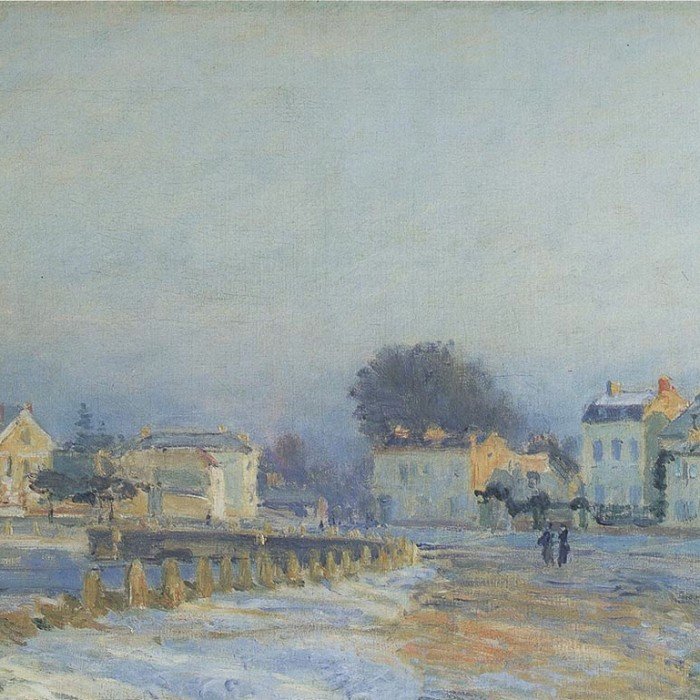 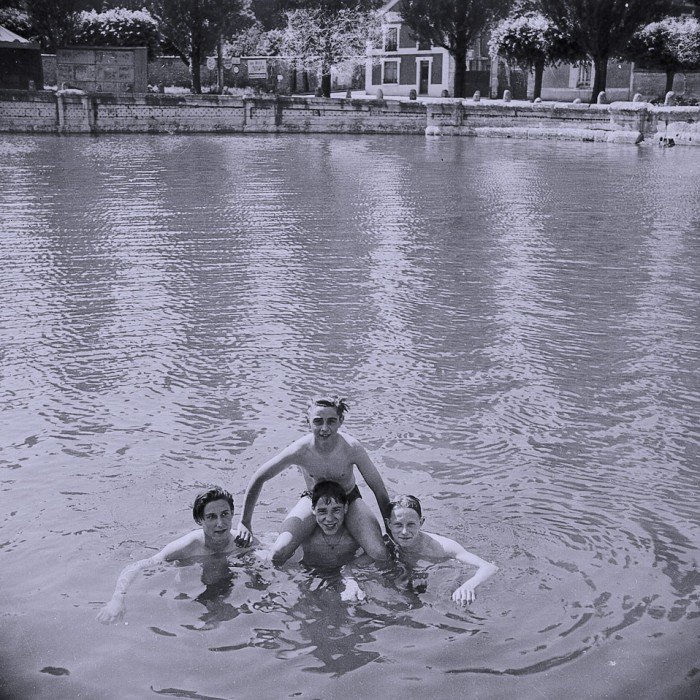 On not meeting Anaïs Nin