The Joy of Being 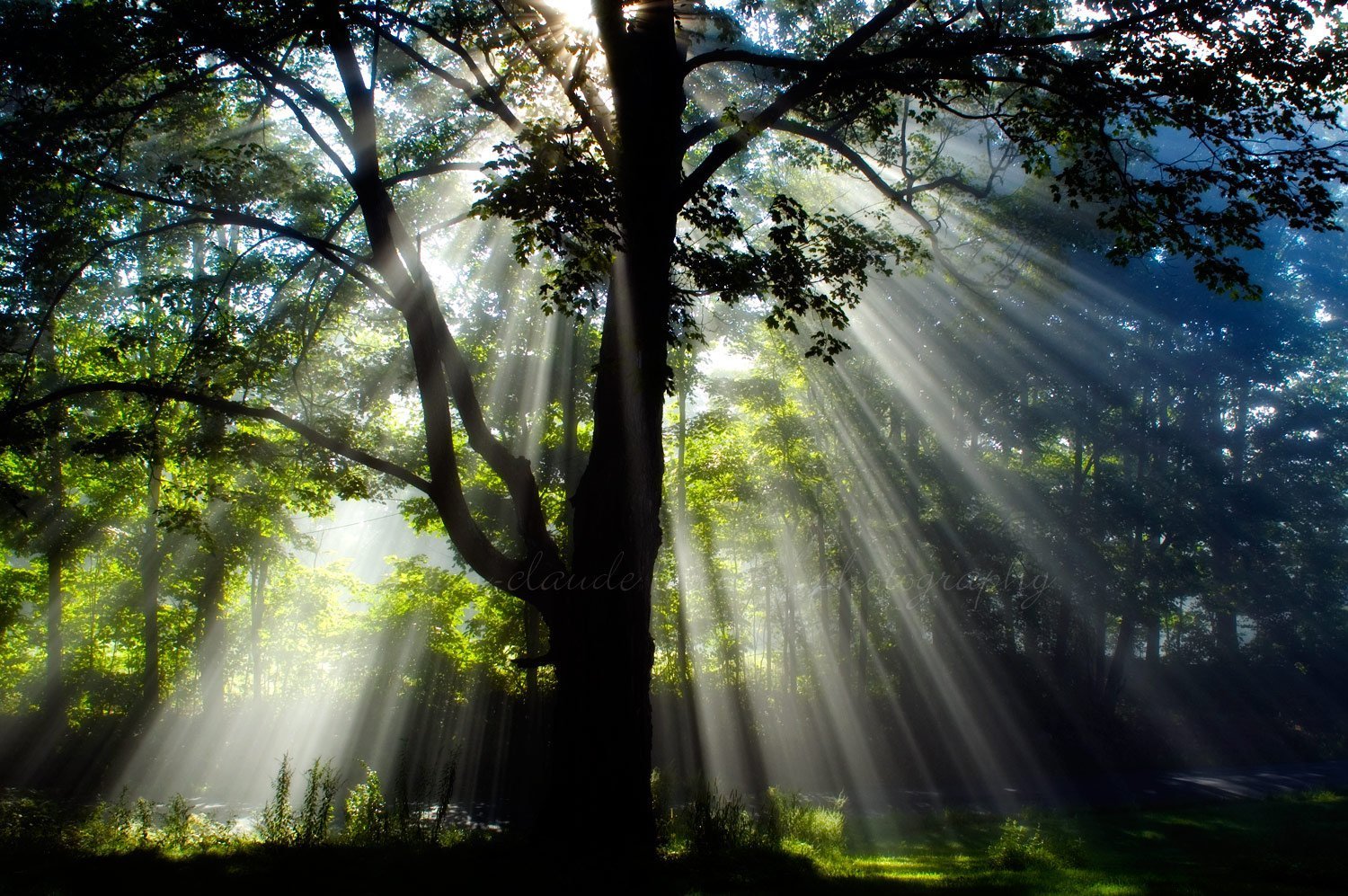 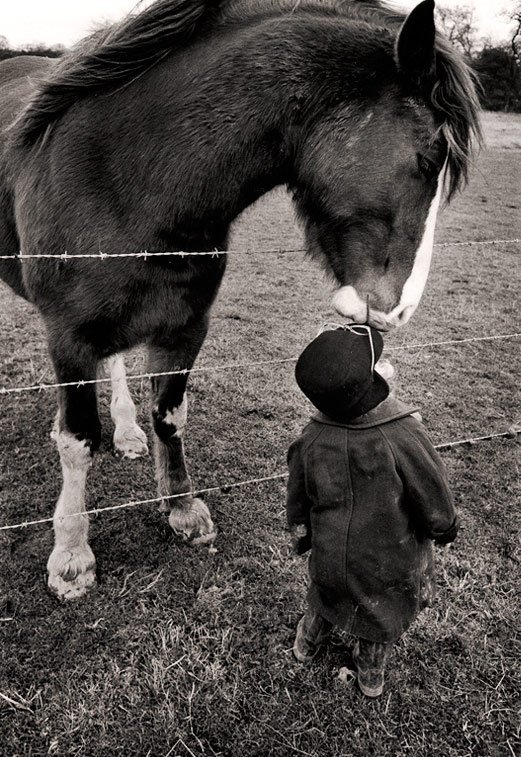 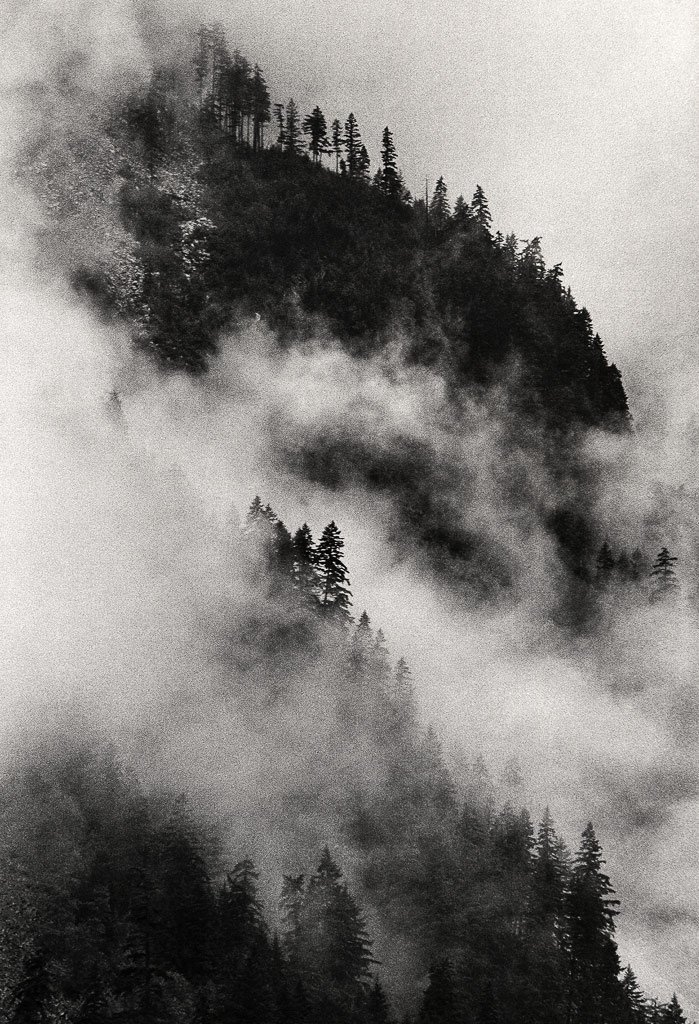 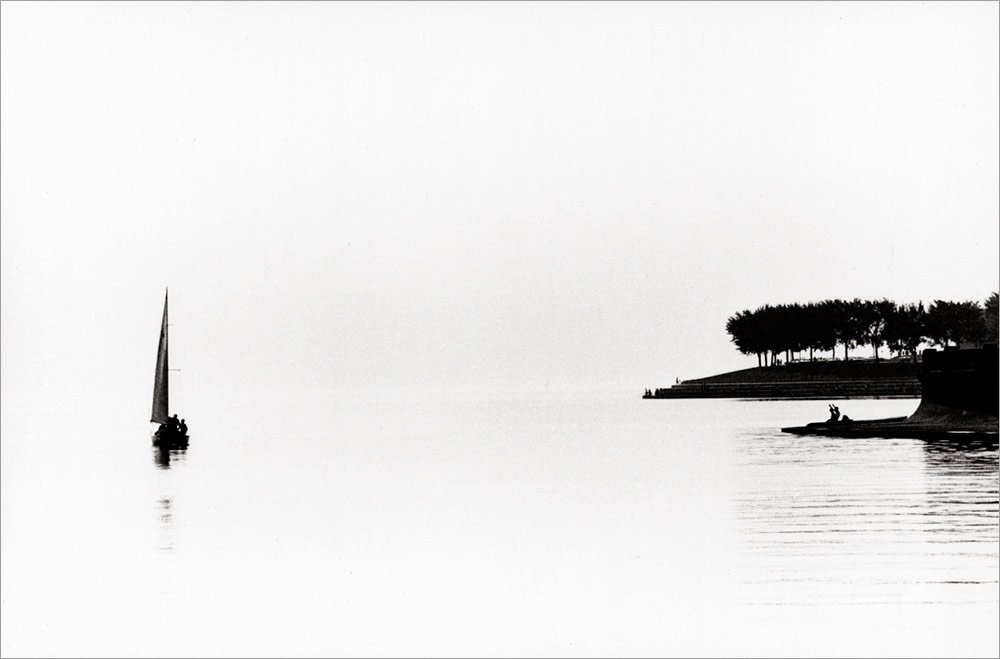 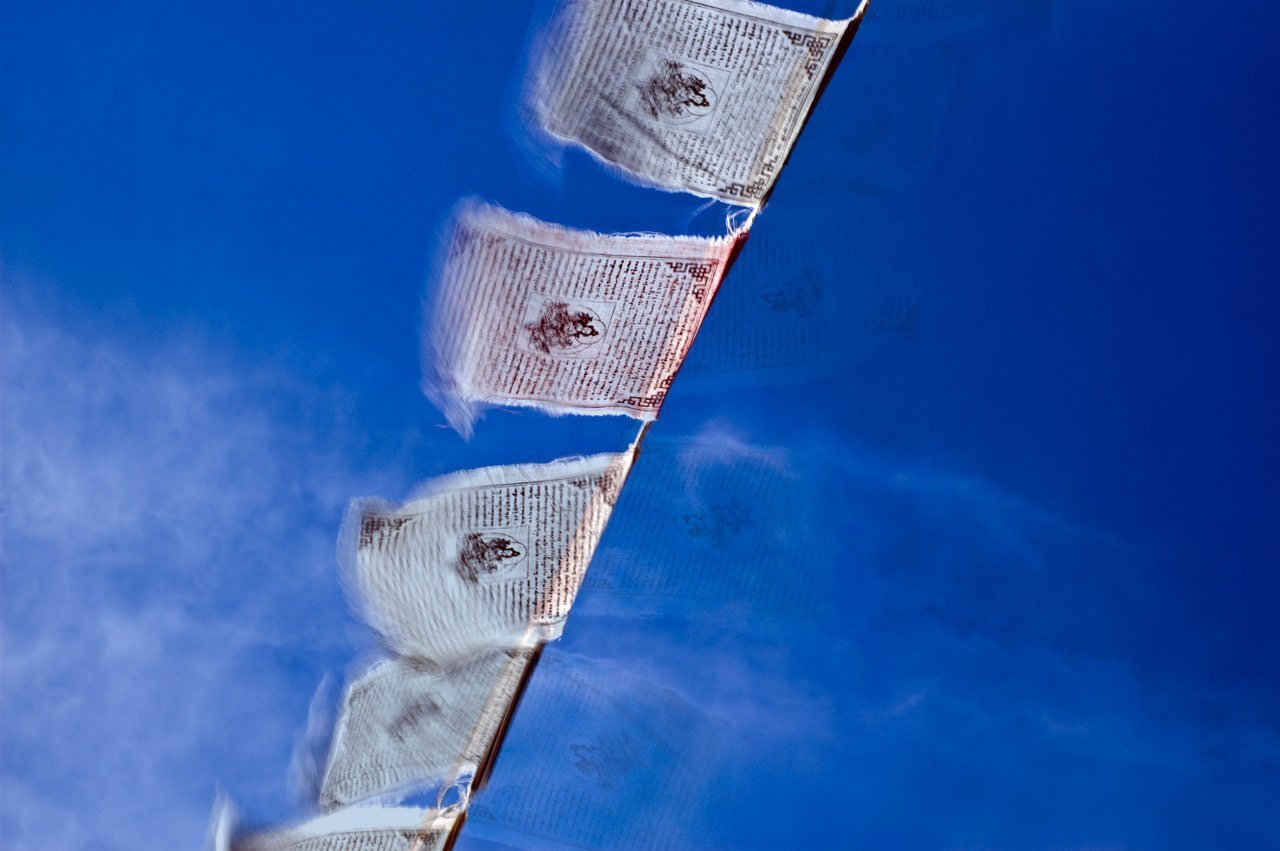 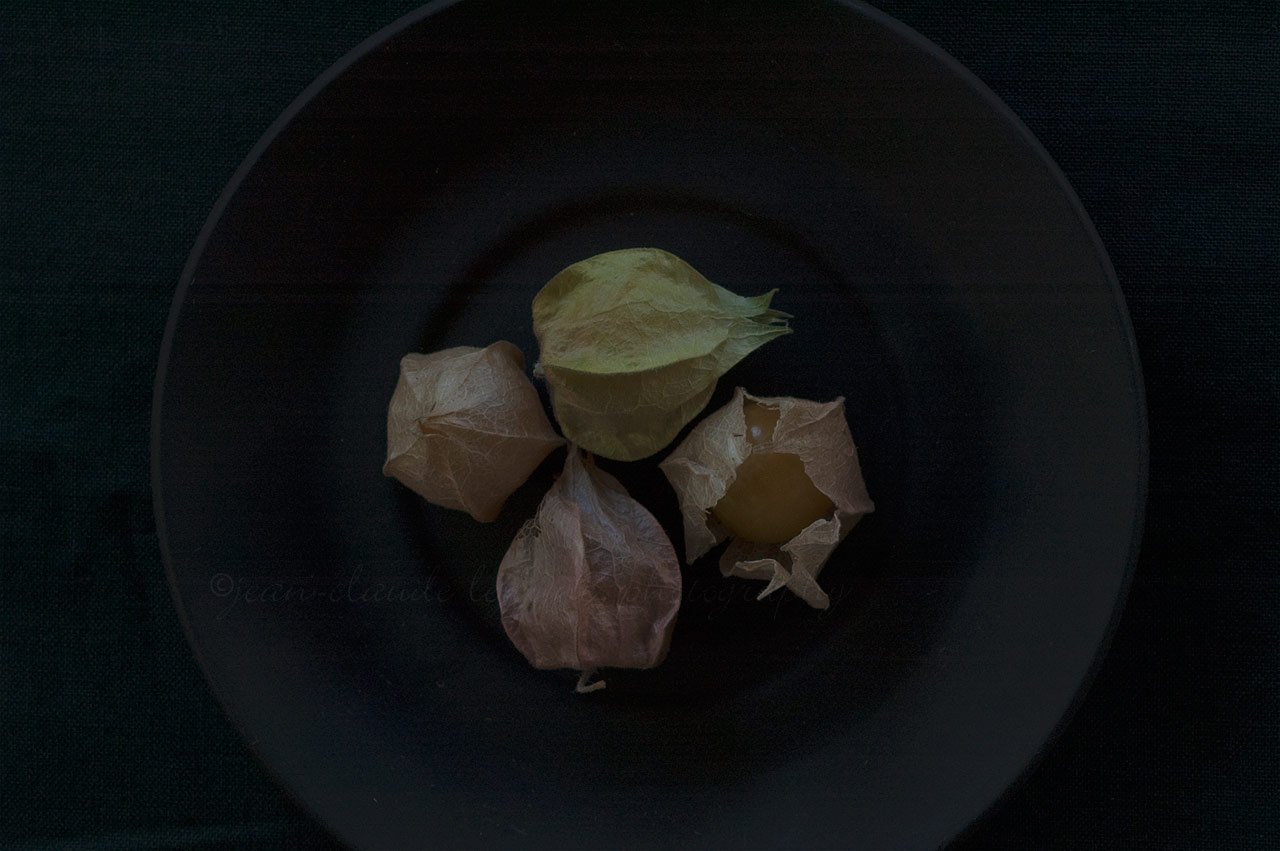 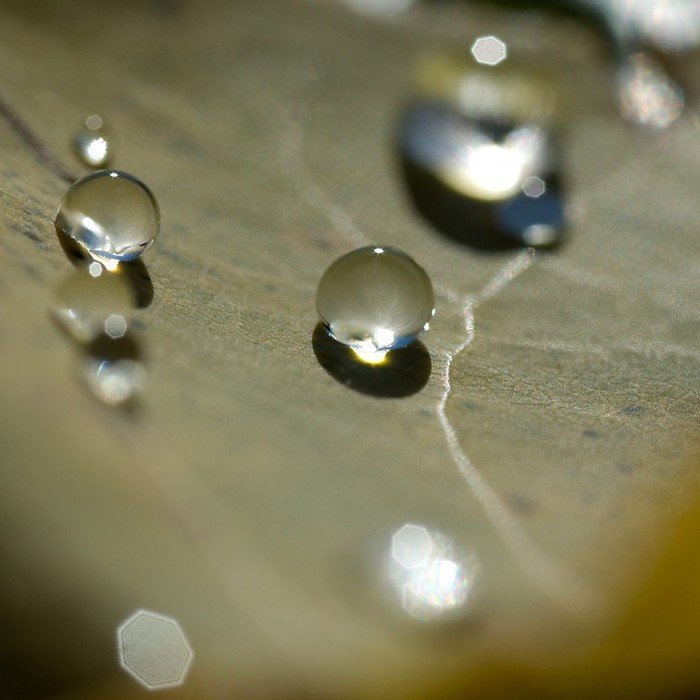 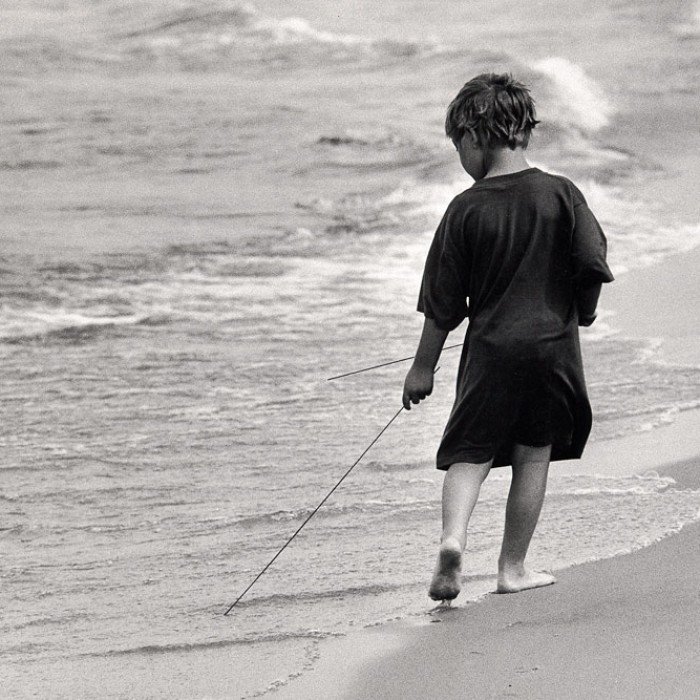 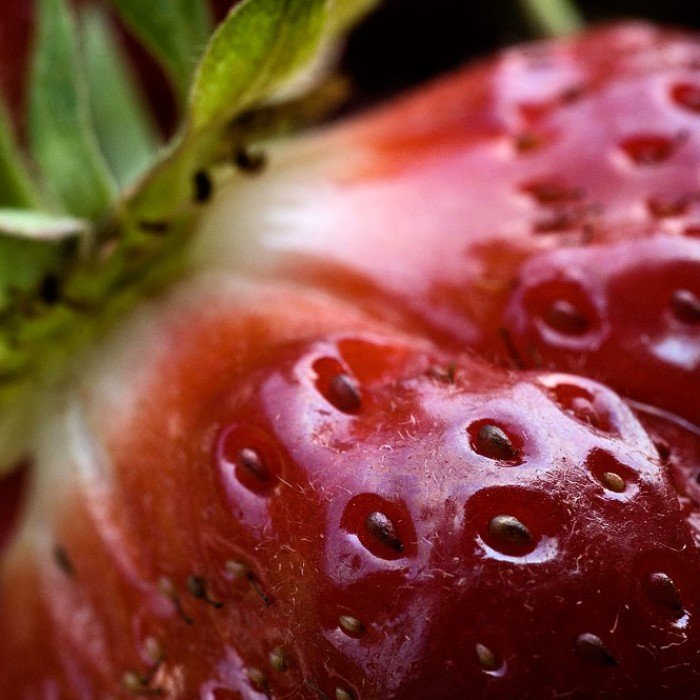 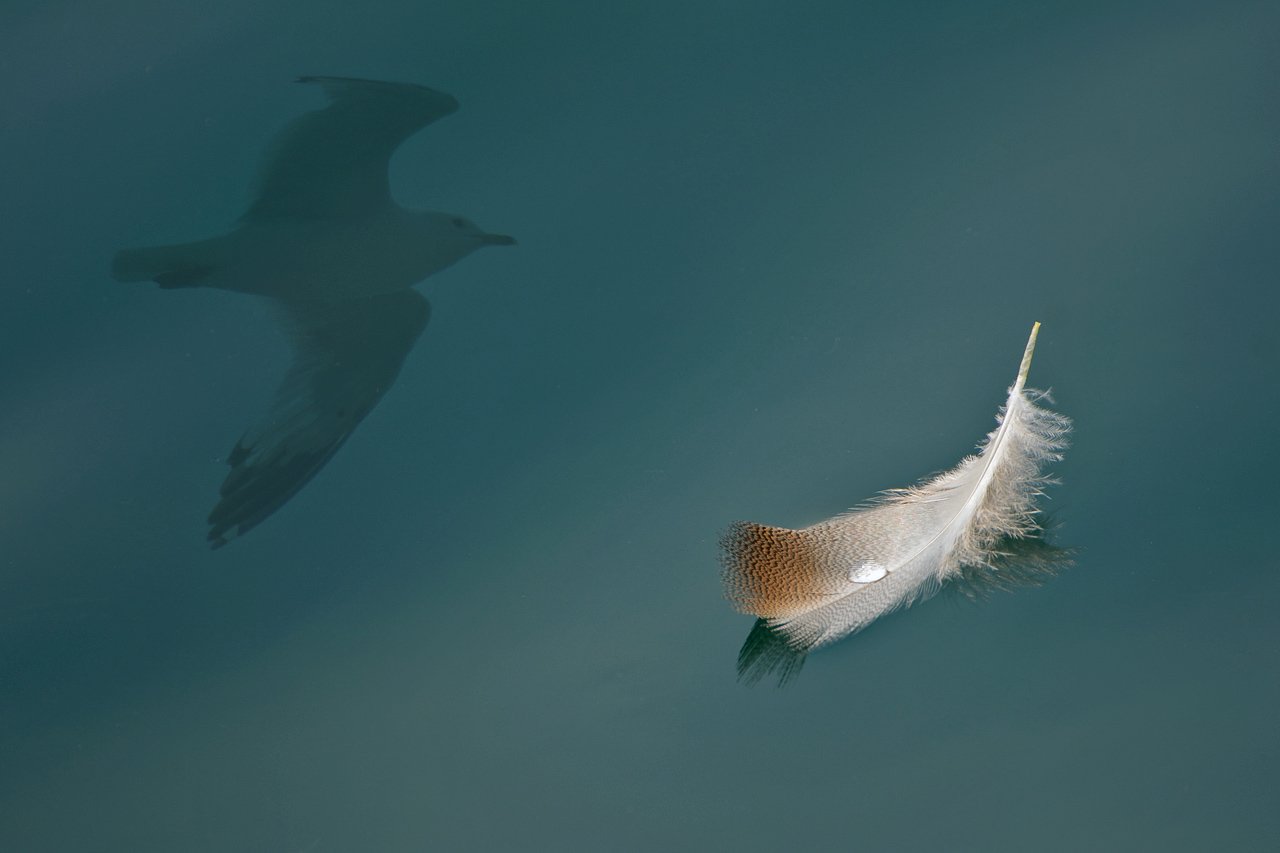 He rang the bell furiously. When I opened the door I found him most agitated. I invited him in, but he would not take his coat off. He was holding a cigarette low between the little fingers of his left hand. It was not lit. His unkempt hair was like a field of wheat after a savage storm. Behind the bent metal frame of his spectacles his eyes were frantically shifting from right to left as it he were watching a match of table tennis. When he decided to talk he shared that he was at last vindicated, he had just read a French novel in which one of the characters had said that in life, what was the most important was the past, not the future. 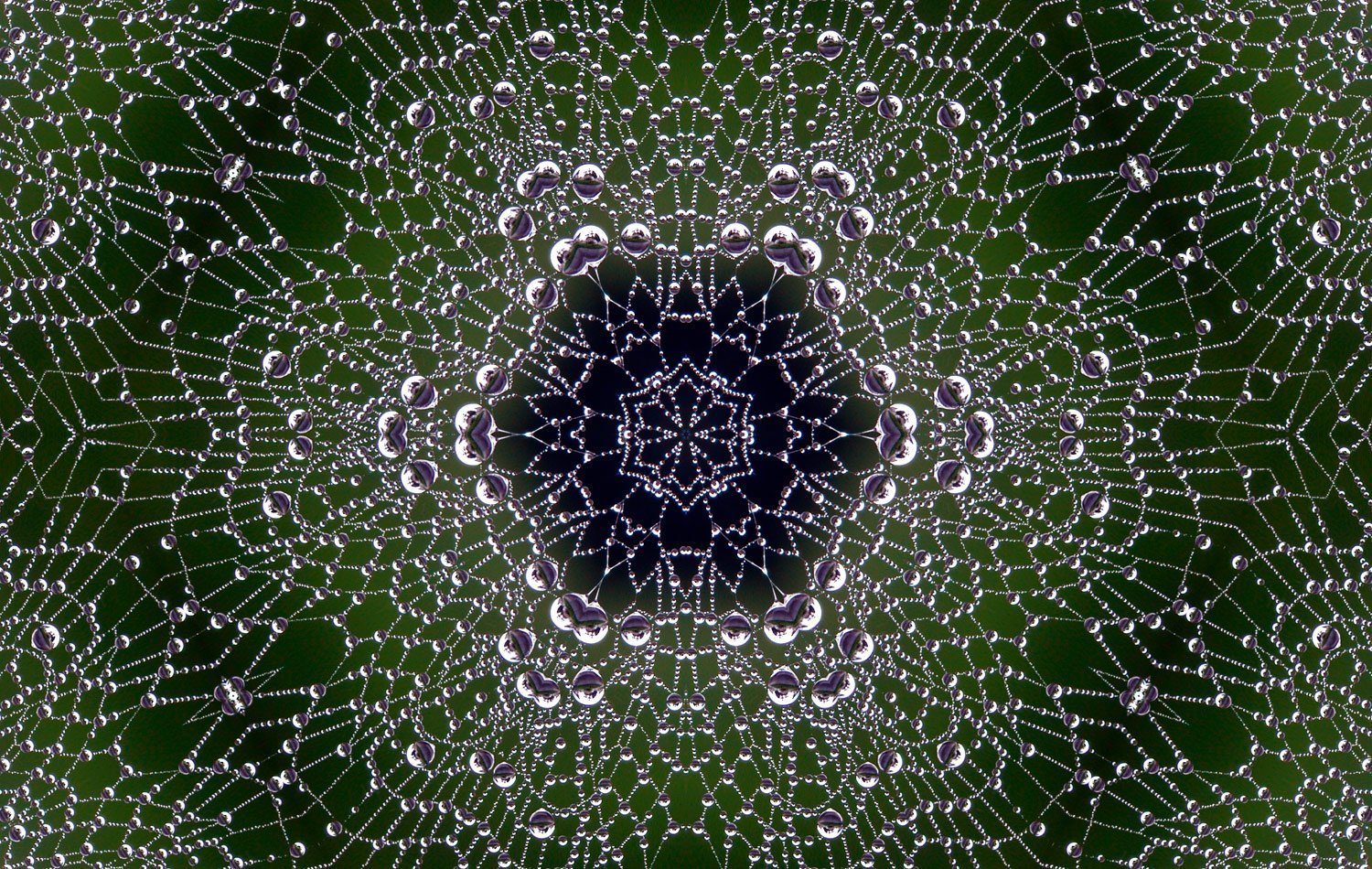