A Stone for My Great-Grandmother – The New Yorker 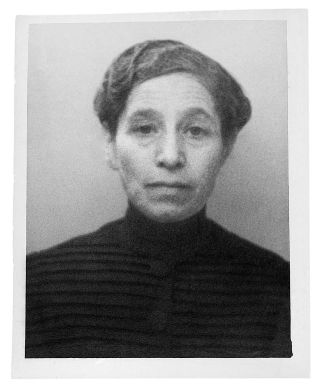 In memory of a Holocaust victim.

Approximately a million Jews were killed at Auschwitz, and along with them at least a hundred thousand Polish, Roma, and Soviet prisoners. According to Andreas Eichmüller, a German historian in Munich, sixty-five hundred S.S. members who served at the camp survived the war. Of these, fewer than a hundred were ever tried for their crimes in German courts, and only fifty were convicted.

Source: A Stone for My Great-Grandmother – The New Yorker