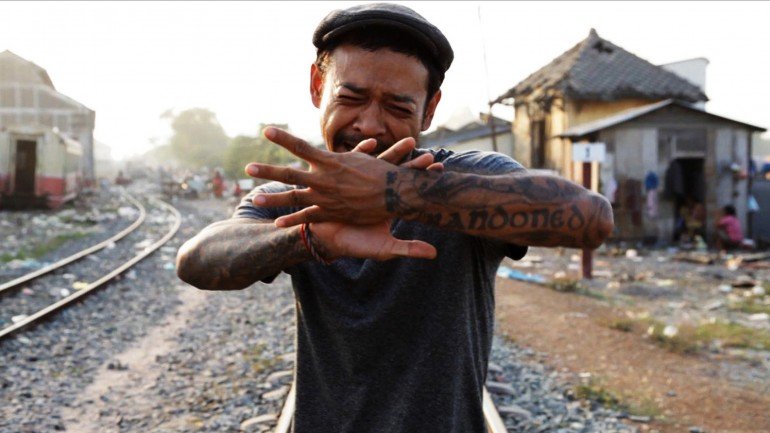 “How do you survive when you belong nowhere?” Poet Kosal Khiev was lucky to escape war-torn Cambodia before he was two but deported to the country he’s never known after 14 years in jail. Follow a year in the life of the poet while he navigates his new fame as Phnom Penh’s premiere poet and receives the most important invitation of his career.